In 2021, U.S. News and World Report ranked the city of Colorado Springs as the 4th best city to live in the United States.

The population density is lower than average, at 2325 people per square mile. The extra space is one of the appealing aspects of the city that keeps drawing people from the Denver area. With plenty of room to grow, El Paso County will continue its growth trends for many years to come.

The population is estimated to be over 650,000 residents, including all the metro areas. It's the 2nd largest city in Colorado, behind Denver. Colorado Springs has grown by 8% over the past five years, making it the 25th fastest growing city in the US.

The elevation is above 6,000 feet, covering a land area of 186 square miles. The geography of the area varies dramatically from neighborhood to neighborhood. There are foothills, bluffs, cliffs, rolling hills, treed forests, mountain-side properties, and flat farmland, all within a few minutes of each other and ranging from 6,000 to 7,500 feet in elevation. It's essential to know the area well before buying a home here.

Colorado Springs is known for being Olympic City USA. It is the Olympic training center's official home, attracting Olympic athletes from all over the country.

The Olympic City is also known for its thriving military community. Currently, the Fort Carson Army Base is the largest employer in the town, employing an estimated 10% of its population. The Air Force Academy is also an important military center. Its unique architecture and 18,500-acre location off of Interstate-25 make it a well-known part of the city.

In 2005, the city council completed and dedicated America the Beautiful Park downtown. It includes a 17-acre park with 40-acres surrounding it, playgrounds, walking paths, and picnic pavilions. The Julie Penrose Fountain was dedicated the same year and is an iconic figure in this city.

Originally created by Spencer Penrose in 1918, the Cheyenne Mountain Zoological Society was founded for the Broadmoor Hotel enjoyment, the smell and animals started bugging the guests of the hotel. The zoo was then moved up the hill and then deeded to Colorado Springs in 1938. The Cheyenne Mountain Zoo is one of the city’s most popular attractions. In 2020 it was voted as the 4th best zoo in North America. It’s a special place located on the side of Cheyenne Mountain with incredible views of the city.

With so many natural attractions like Garden of the Gods, the Manitou Cliff Dwellings, and Pikes Peak, this town has much more to offer than the average American city. The local amenities cause more people to move to this city every year. For those selling their home here, the average number of days on the market is around ten days. It's a great city to own real estate!

Browse Properties in The Area

View available properties below and feel free to contact us for more details or any questions. 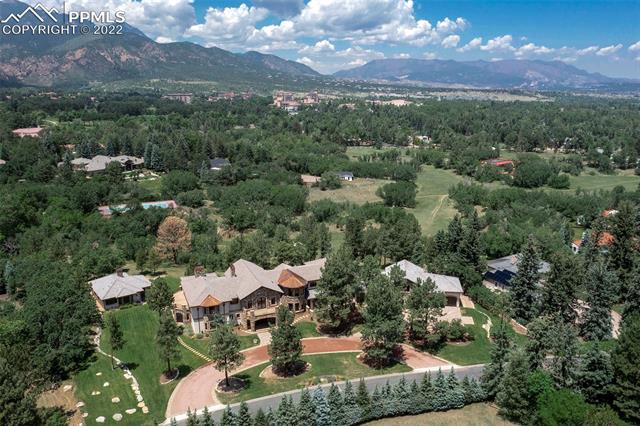 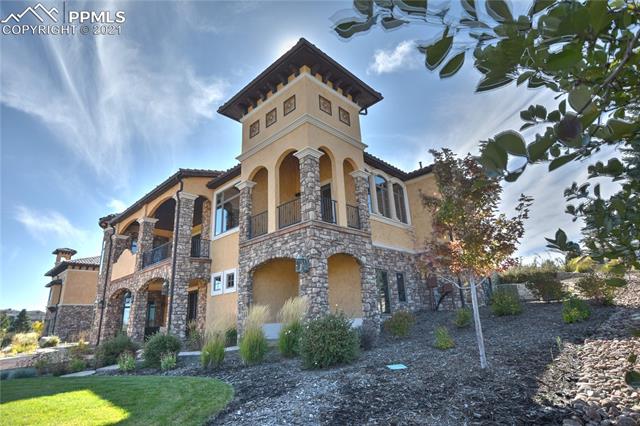 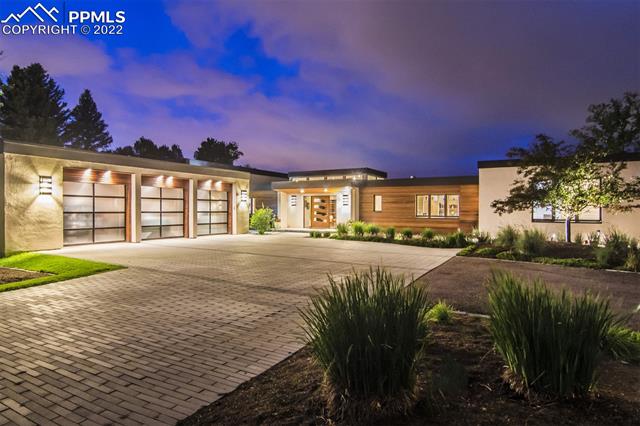 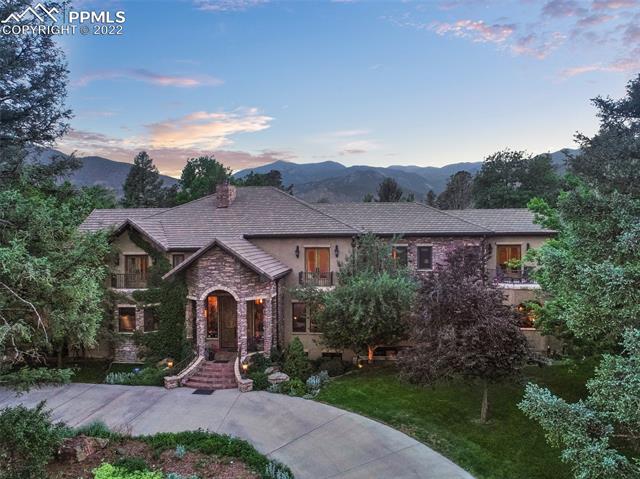 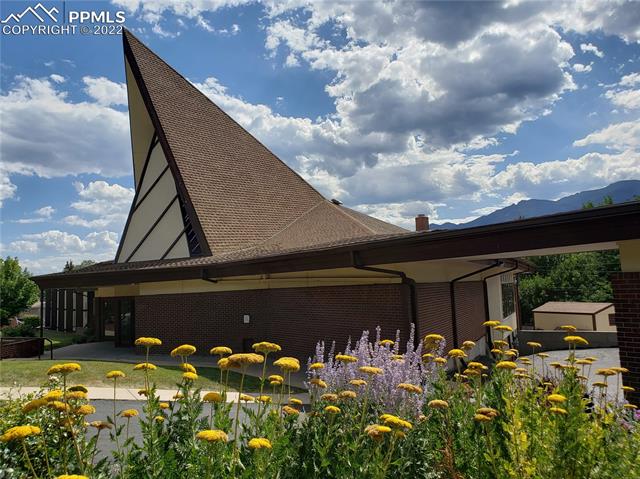 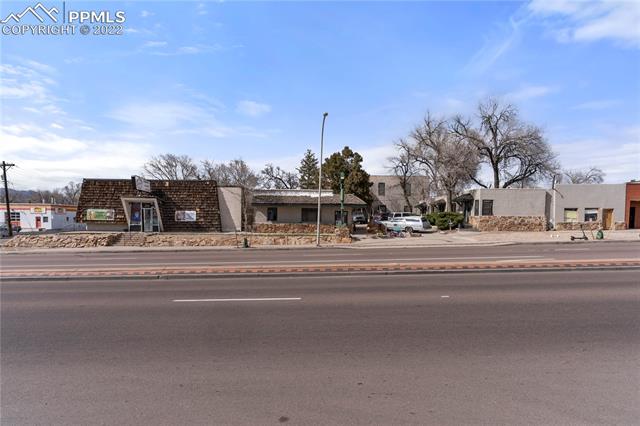 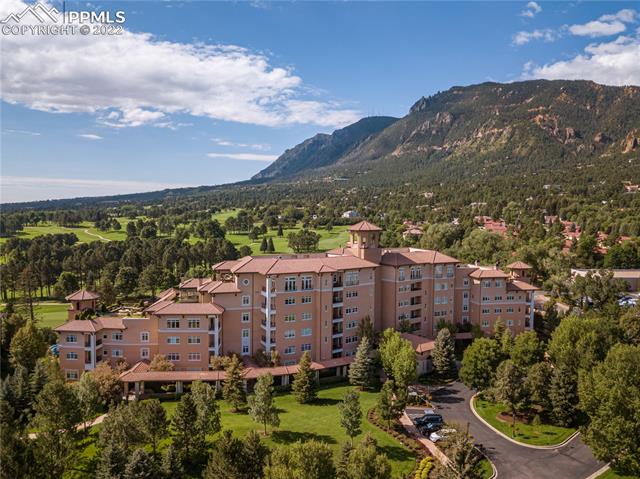 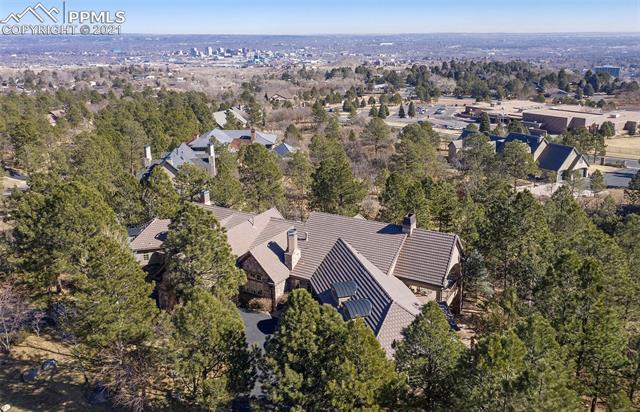 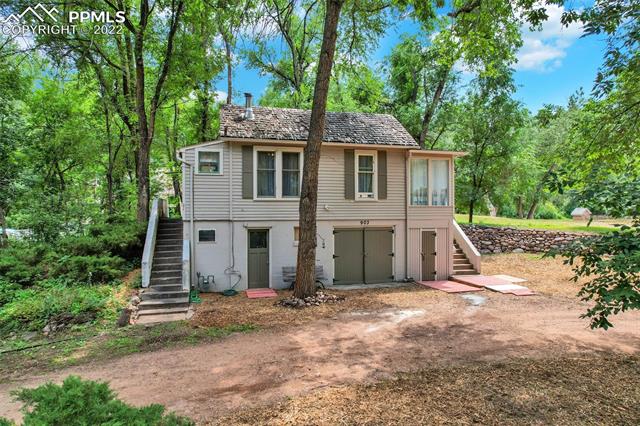 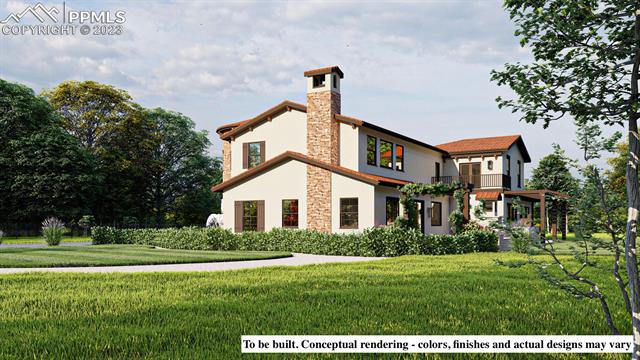 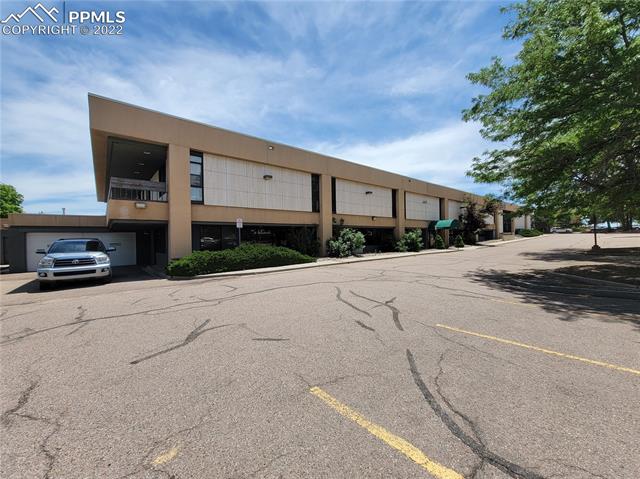 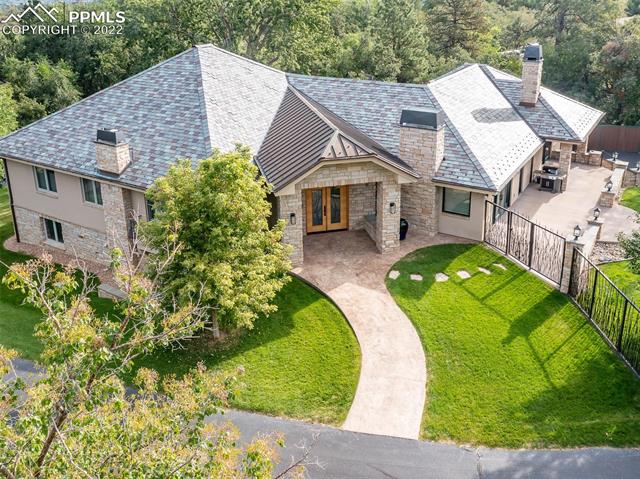 Gary and his team focus on his commitment to providing their clients with first class, 5 star service, before, during and after the transaction.